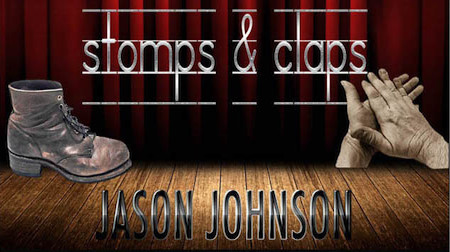 A few years ago, I had to recreate the famous Queen “We Will Rock You” stomps and claps rhythm for a project, so I hired a large group of people and recorded them in a church in Pasadena, California. I wanted them to be very steady, so I listened to a click track and conducted them, but because they weren’t musicians, I could not maintain a steady tempo, even after several takes. Since my time was limited, I decided to record their sounds individually and made a Kontakt instrument out of them.